How is slavery normalized and naturalized? It may seem counterintuitive, but one way is to exhibit it. In the past, this involved selling enslaved African-Americans at public auctions or encouraging artistic depictions of “odalisques” (female slaves in the Ottoman Empire). Now, sows are transported to the California State Fair and kept on display in farrowing crates with their babies. That’s why, last summer, the Animal Legal Defense Fund filed a lawsuit against the Cal Expo and the U.C. Board of Regents for illegally transporting and displaying pregnant and nursing pigs at the Livestock Nursery Exhibit. Today, ALDF filed an appeal in that case. read more

In the "No Comment" Division of Vegan-Feminist archives, lo and behold we now get to add this. 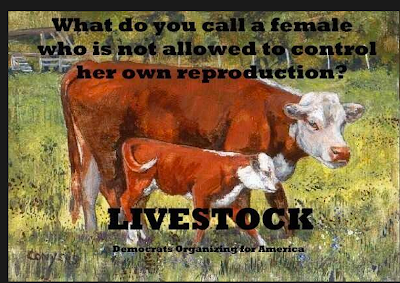 Kirsten Bayes tweeted this image to me last night.

Of all the things that are so achingly wrong with this, I keep thinking about how they decided on the bucolic image of a cow and her calf in a pastoral setting. Haven't these Democrats kept up with milk production? If the calf is getting the mother's milk, human beings aren't. This is not the way "livestock" live today.

Many vegan-feminists have been saying for years, "we are for the reproductive freedom of all female beings." It is not enough to say, "don't treat women like cows." Let's also say, "Don't treat cows like 'cows.'"

Mary Sue Savage summarizes the vegan-feminist position eloquently: "We must also address speciesism and question the way cows are treated and seen in this world (why a group would think that was a good example to make their point) and why it's deemed okay for human animals to violently control non-human animals reproductive rights. It's essential for us to acknowledge the connections between the reproductive freedoms of women and non-human animals and it's connections to patriarchy, capitalism, and other forms of oppression."

The radical right want to turn back the clock. When I look back to a year before Roe v. Wade, this is what I find: 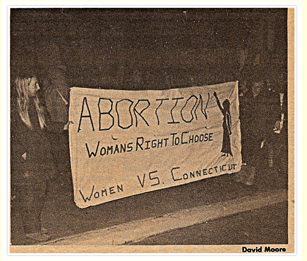 That's me on the left, from a march in New Haven, captured for the Yale Daily News.

It is obvious that women have always had abortions; that the women's community developed a variety of ways to end an unwanted pregnancy; what has been variable about abortion is not its existence but its legality or criminalization.

Ethicist Beverly Harrison wrote, "The habit of discussing abortion as if it were a 'discrete deed' is a way of formulating the abortion issue as a moral question abstracted out of, and hence irrelevant to, the way it arises in women's lives."

But, of course, that is the point: when individual lives disappear as though each one does not matter, we are left with absent referents. The fact is, the "livestock" image above keeps actual cows as absent referents, while using their oppression metaphorically to try to awaken (needed) political action on behalf of women of reproductive years. 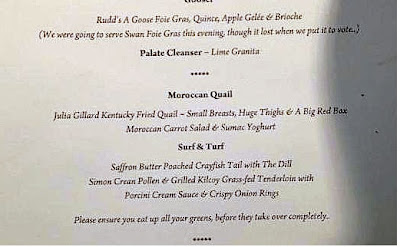 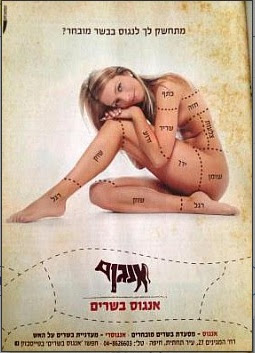 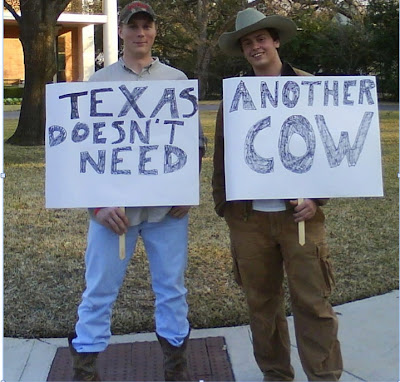 How to Eat Like a Vegetarian Even if You Never Want to Be One
caroljadams.com